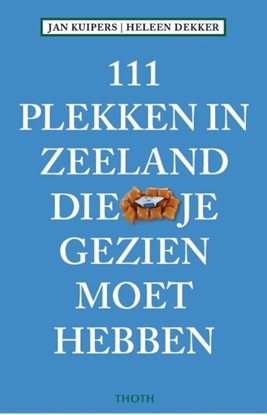 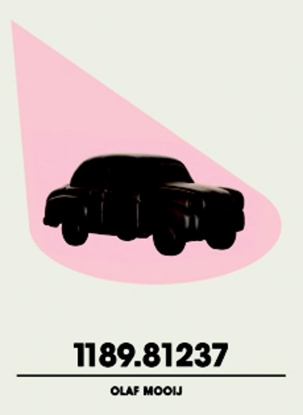 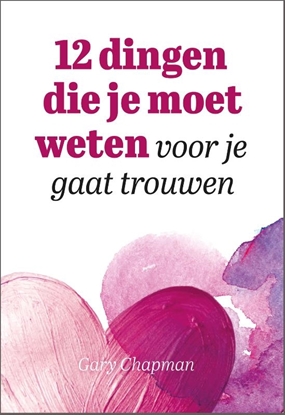 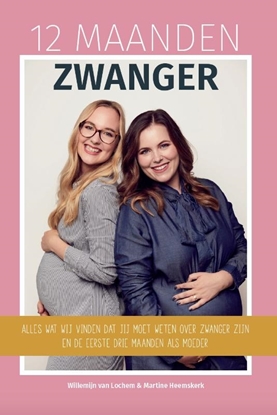 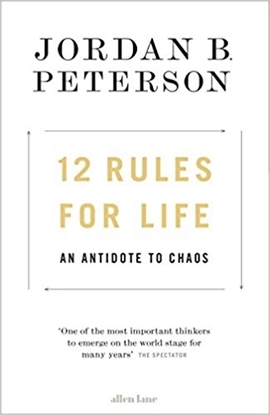 What does everyone in the modern world need to know? Renowned psychologist Jordan B. Peterson's answer to this most difficult of questions uniquely combines the hard-won truths of ancient tradition with the stunning revelations of cutting-edge scientific research. Humorous, surprising and informative, Dr. Peterson tells us why skateboarding boys and girls must be left alone, what terrible fate awaits those who criticize too easily, and why you should always pet a cat when you meet one on the street. What does the nervous system of the lowly lobster have to tell us about standing up straight (with our shoulders back) and about success in life? Why did ancient Egyptians worship the capacity to pay careful attention as the highest of gods? What dreadful paths do people tread when they become resentful, arrogant and vengeful? Dr. Peterson journeys broadly, discussing discipline, freedom, adventure and responsibility, distilling the world's wisdom into 12 practical and profound rules for life. 12 Rules for Life shatters the modern commonplaces of science, faith and human nature, while transforming and ennobling the mind and spirit of its readers. 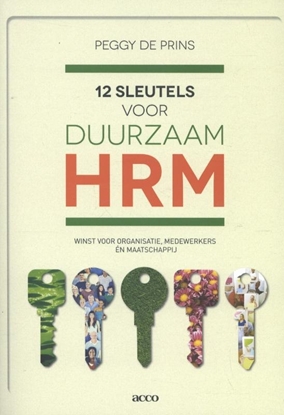 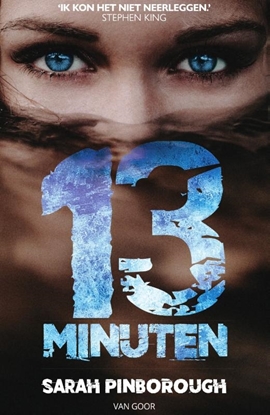 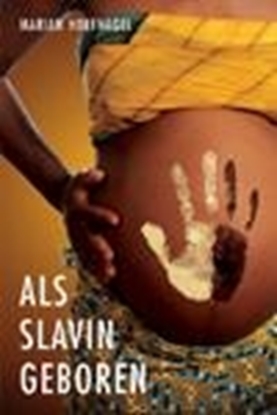 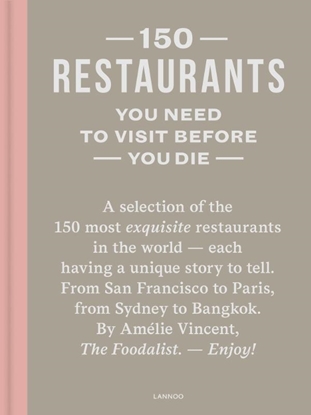 150 Restaurants You Need to Visit before You Die 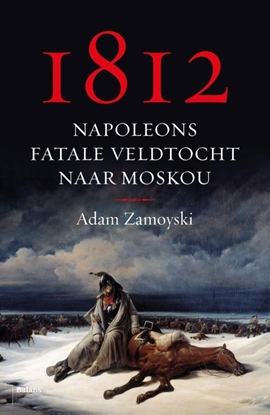 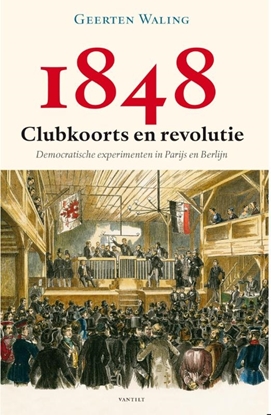 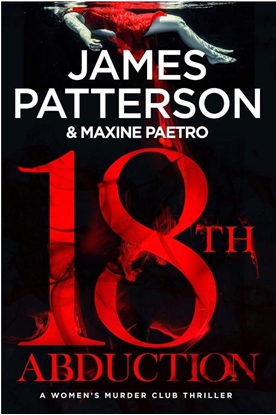 Detective Lindsay Boxer fights to protect the streets of San Francisco from an international war criminal in the latest Women's Murder Club thriller.

When three female schoolteachers go missing in San Francisco, Detective Lindsay Boxer must unravel the mystery of their disappearance. But what starts as a missing person case quickly escalates to a troubling murder investigation.

As pressure at work mounts, Lindsay must rely on her husband Joe to support her at home. Yet Joe is pursuing a mysterious case himself, as a woman running from her past brings him terrifying information - the notorious war criminal from her Eastern European home country has appeared on the streets of San Francisco.

As Lindsay searches for the three missing women, a frightening new twist forces her and Joe's investigations to collide. His mystery informant has gone missing, and all four abducted women are in grave danger. As shocking revelations emerge, Lindsay and Joe find themselves caught up in an international crime operation unlike anything they've seen before.

With the help of her fierce and courageous friends in the Women's Murder Club, Lindsay and Joe fight to save their city from the corrupt clutches of a monster.